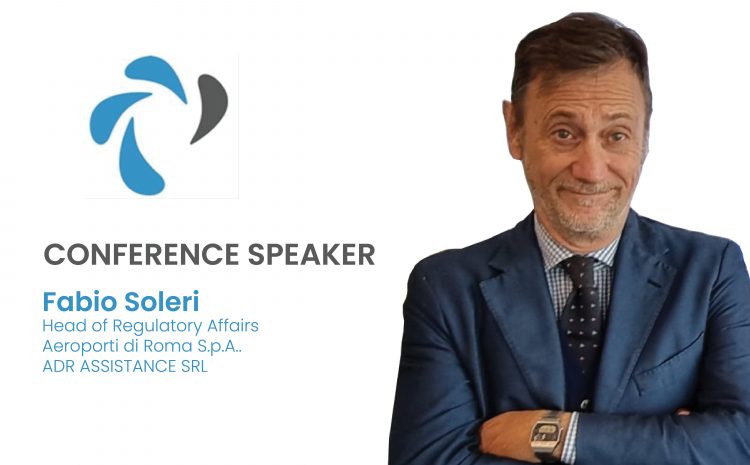 As head of regulatory affairs of ADR, Fabio is in charge of economic regulation oversight for Rome airports. He also serves as chairperson of ADR Assistance, where he has been a board member since 2012. Prior to joining ADR and ADR Assistance, in 1999-2007 Fabio has been a director of equity research at Merrill Lynch. Fabio earned his M.A. in International Economics at SAIS, Washington DC, a graduate school of the Johns Hopkins University, and his university degree in Political Science at the University of Bologna.

Read about all the speakers and register for the event here